These writings are informal reflections on practicing and teaching yoga. Click on any title to read the entire piece.

The Sun Salutations that initiate many yoga classes are rich in symbolism. Surya is the chief solar deity who drives his chariot across the sky each day as the most visible form of God that one can see. It is also the ancient Sanskrit term for “sun,” which in most ancient mythology is revered, as Richard Rosen (2003) says

If you’ve ever taken a Vinyasa Flow class or tried Ashtanga Vinyasa, you’ve moved through Warrior I (Virabhadrasana I) pose a lot. Or perhaps you sip from another cup of yoga such as Iyengar or basic Hatha in which you often hold Warrior I longer than the five breath maximum prescribed in Ashtanga.

This is excerpted from Yoga Therapy, Foundations, Methods, and Practices for Common Ailments.
(Photos showing asana details are in the book only.) 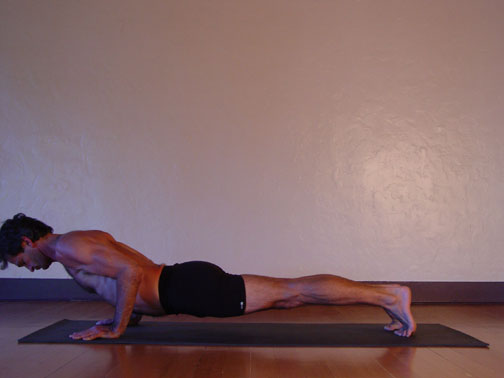 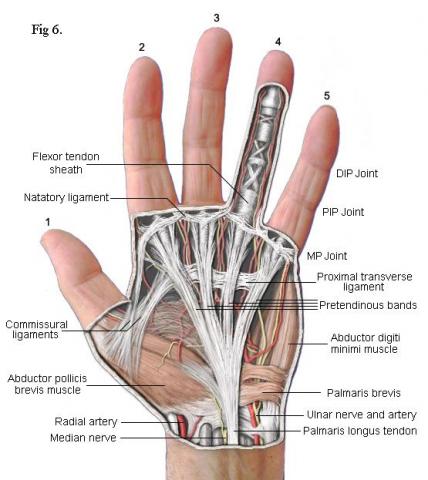 We often hear the instruction to spread the fingers and thumbs as wide as we can in Adho Mukha Svanasana (Downward Facing Dog Pose) and other hand support asanas. 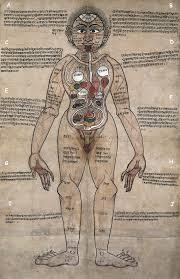 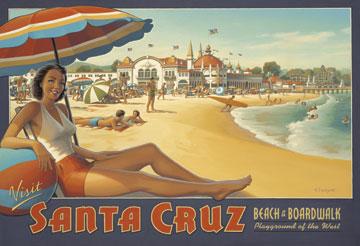 The top seven results of a Google search for the terms “skin” and “yoga” are all about the most superficial aspect of skin – not the health of the skin, but how it appears.

There are very few human beings who receive the truth, complete and staggering, by instant illumination. Most of them acquire it fragment by fragment, on a small scale, by successive developments, cellularly, like a laborious mosaic.
—ANAIS NIN