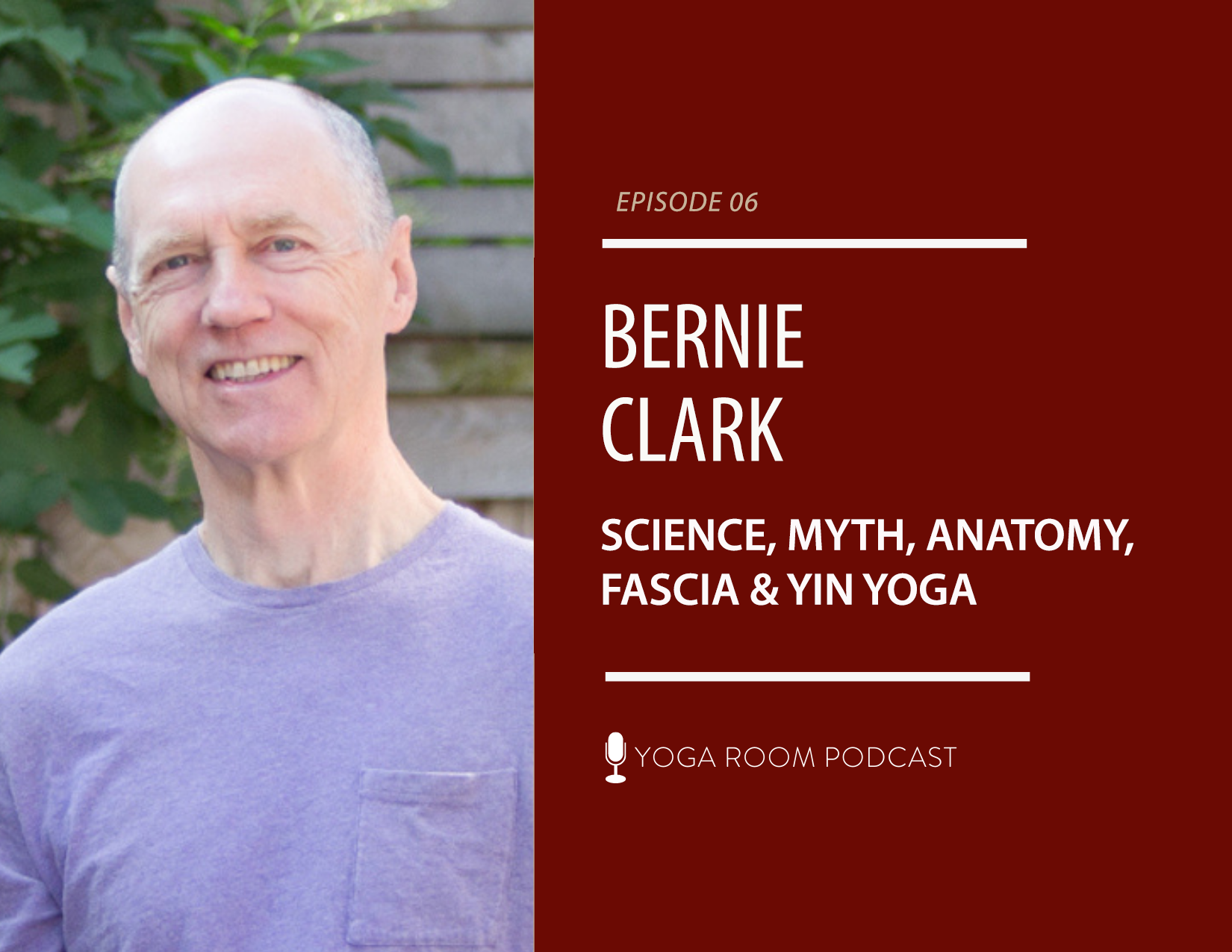 Science can have many different meanings. We see this plainly in references to "the science of yoga," which might point to methodologically rigorous studies or fanciful – and perhaps deeply meaningful – stories about anything and everything in life. We can also appreciate that such stories can be usefully understood and applied in our lives as myths, much as suggested in the work of Carl Jung, Joseph Campbell, Sally Kempton, and in the tapestry of stories from the Upanishads, Bhagavad Gita, and Ramayana.

In this episode, Mark Stephens and Bernie Clark discuss these topics both generally and in specific relation to new and different ideas about the human body, yoga practice, teaching yoga, and living a good life.

Highlights of the conversation include: 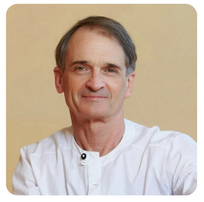 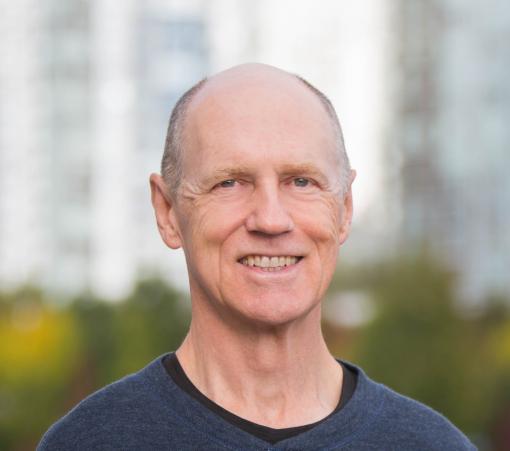 Bernie Clark loves learning about and then sharing the things that fascinate him. As a child, he enjoyed studying the world and how it works, and as a teen, he loved thinking about the mind and the soul. The seemingly contradictory interests in science and spirituality continued to shape his philosophy of life well into his adult years. With one foot in the commercial world of space and computer technologies and another in the realm of meditation and yoga, he sought bridges between Eastern and Western maps of reality. These maps and bridges are described in his teachings and writings with the hope that others who share his fascinations will be able to enjoy what he has learned, without having to go through the labor of detailed research. Bernie has a degree in science and spent 30 years as a senior executive in the high-tech/space industry. He embarked upon meditation in the 1970s and began teaching yoga in the 1990s.

Some of Bernie Clark's Yoga Influences: 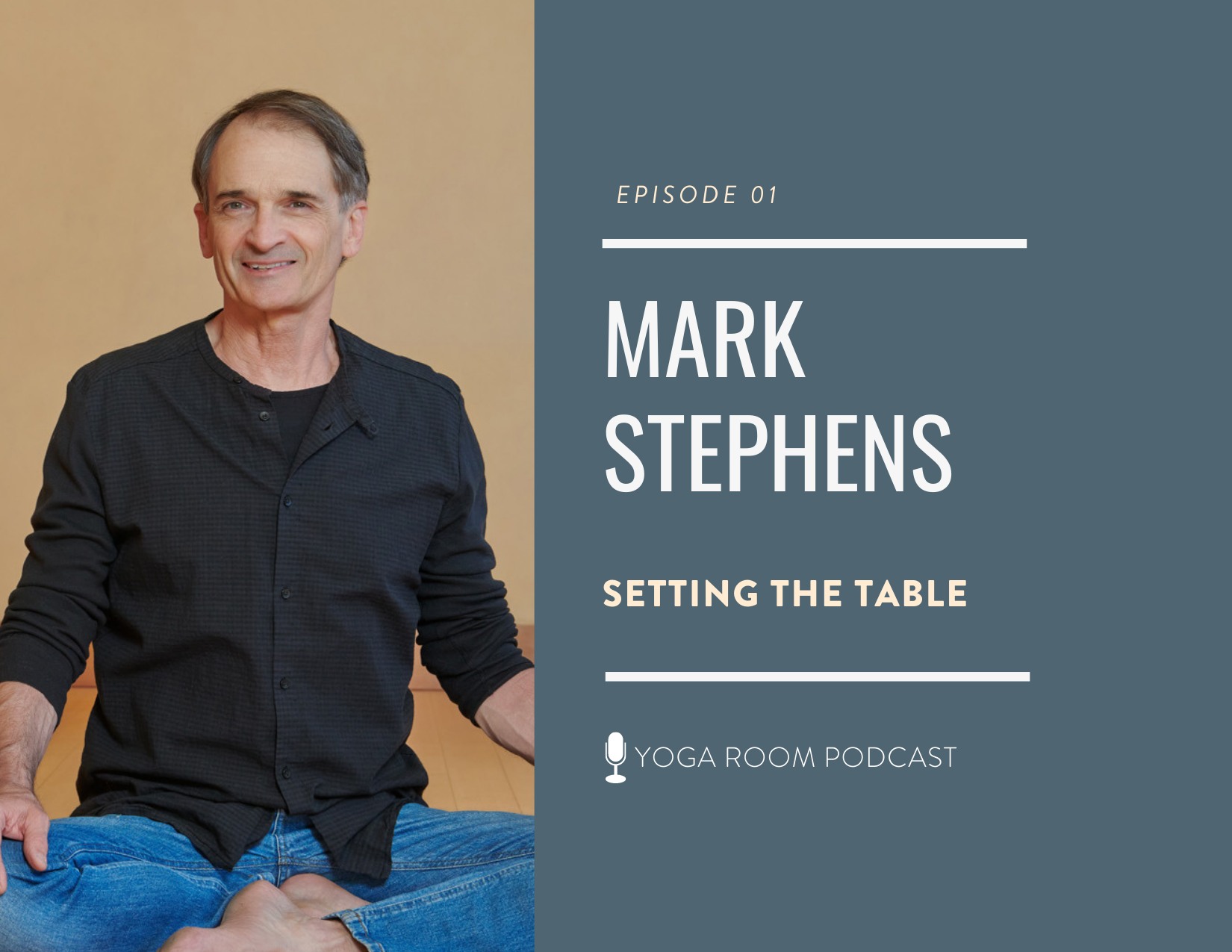 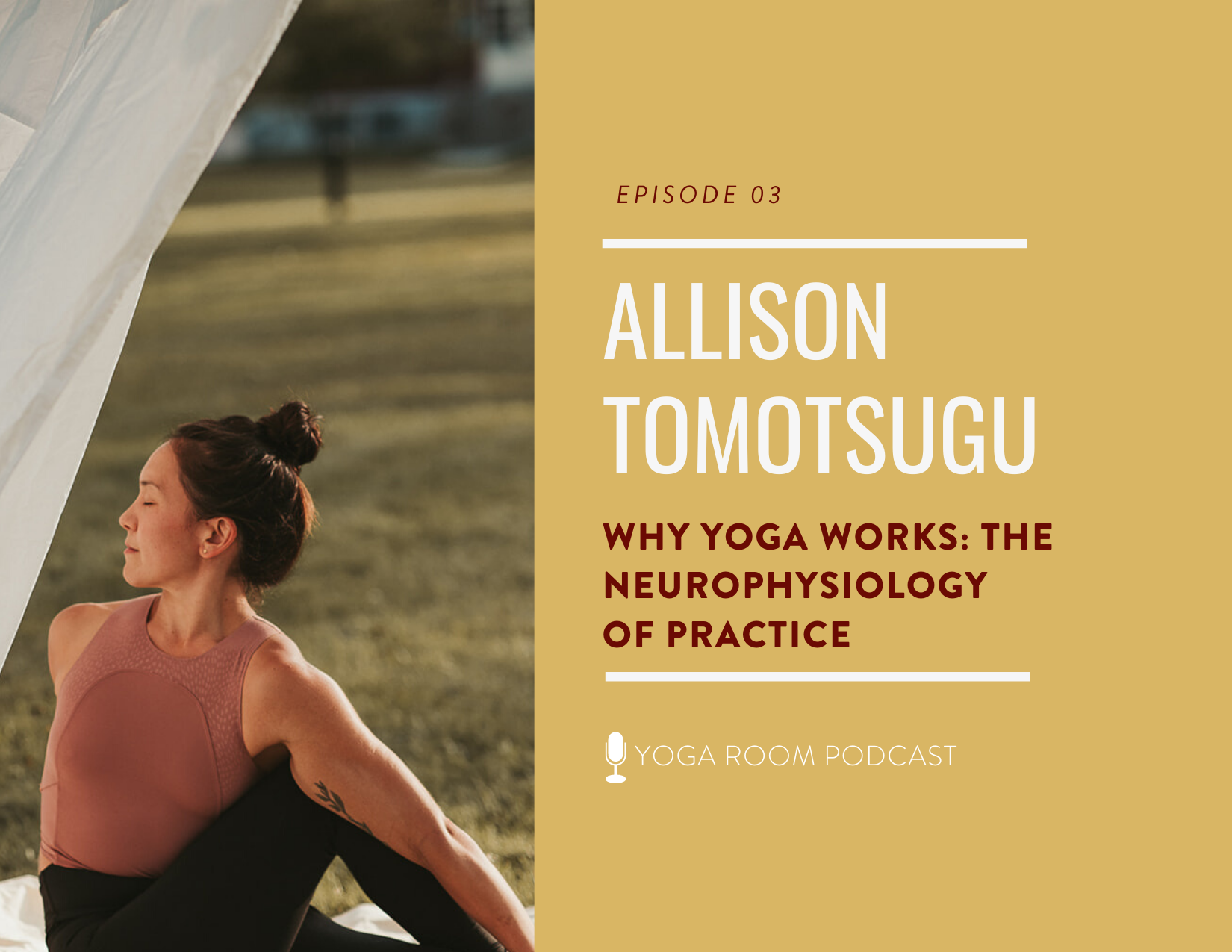 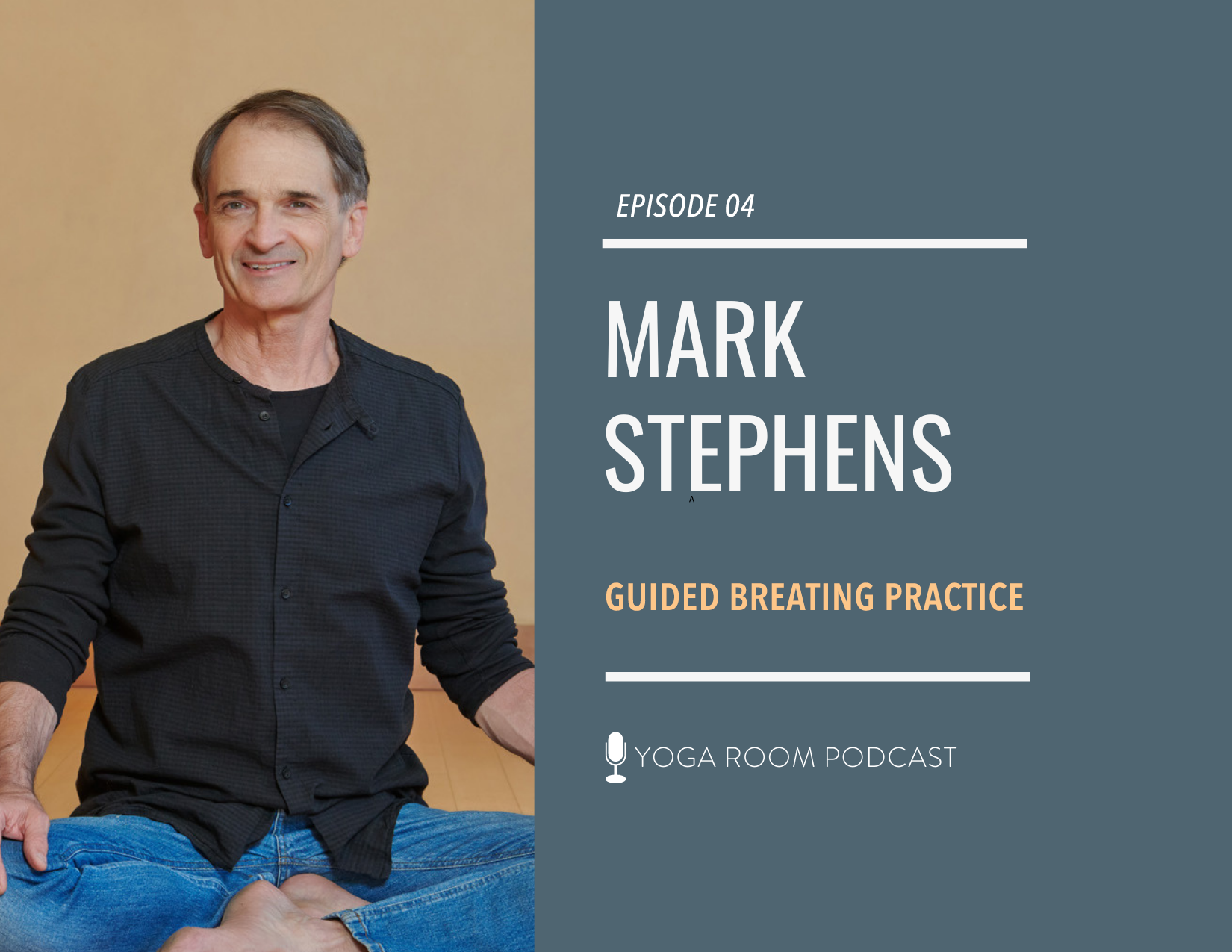 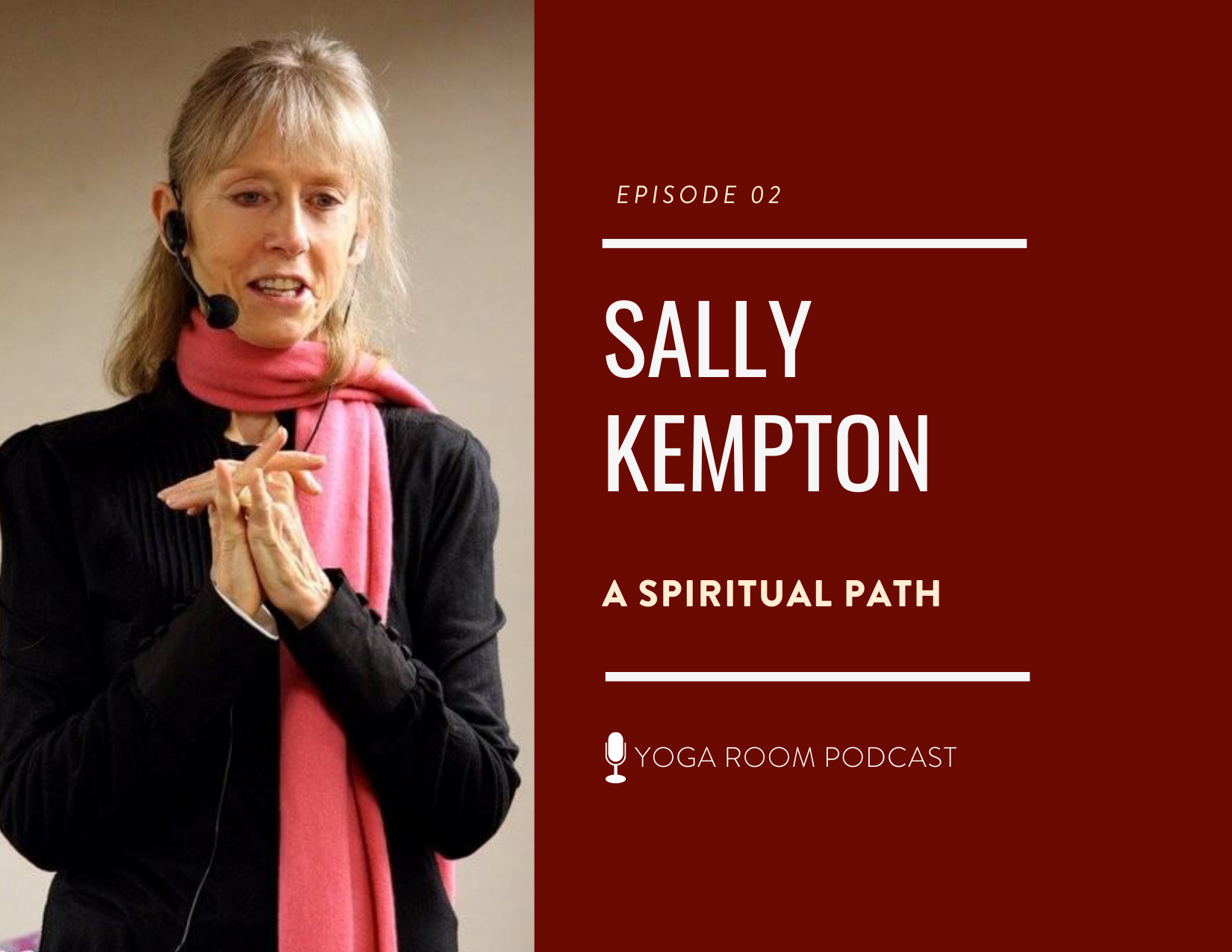